Elections •
September 28, 2020
The Politics of a Pandemic 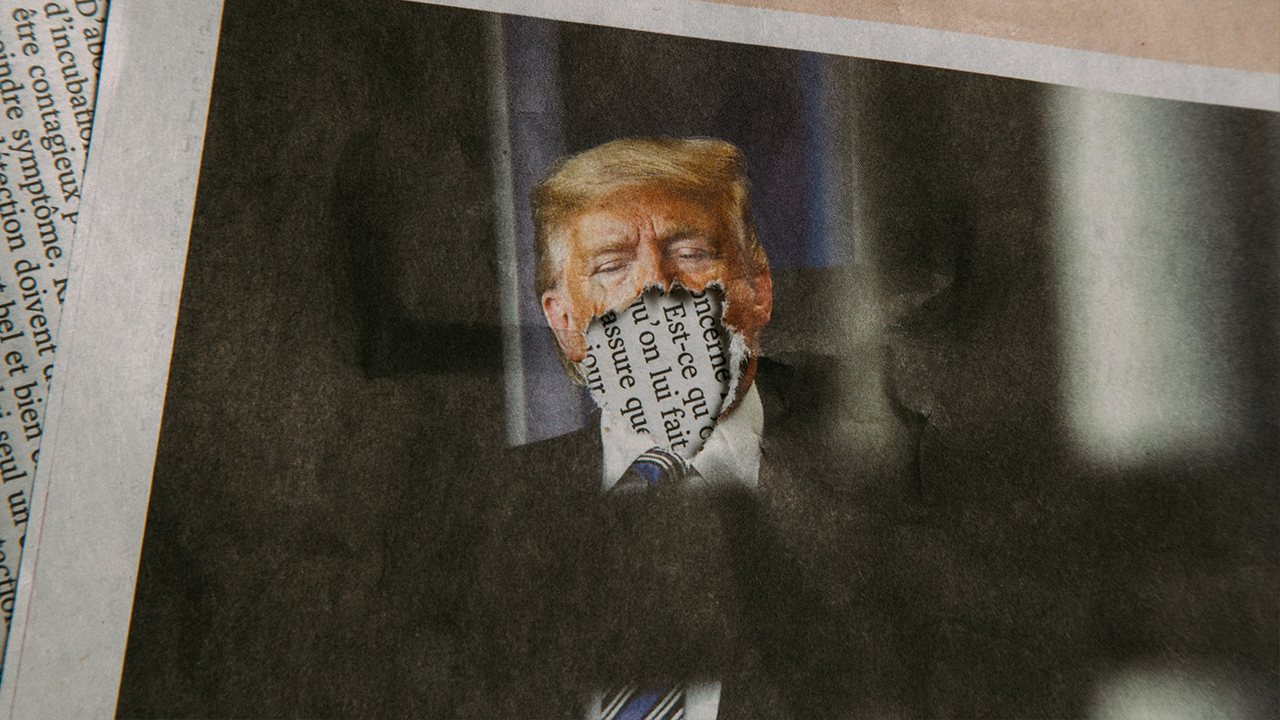 Germs, we now discover, have new political consequences. Pandemics are, or can be, politicized. Trump is proof of the agonizing trials associated with a President taking the lead role in snuffing out germs. Trump’s agonizing trials and triumphs over the coronavirus might have been the destroyer of his presidency.

COVID-19 entered the United States and has ravaged the nation, taking no prisoners, while stunting the otherwise vibrant economy, and sending people into hiding. The recovery is nowhere in sight at the moment. In the face of a spike in cases, Governors are already usurping authority to create a new round of curfews, lockdowns, and business limitations on bars, restaurants, gyms, churches, and synagogues. Some are limiting in-home gatherings in clear violation of the US Constitution.

While the politics of germs is not new and the propensity and inclination of the political culture to leverage a crisis a foregone conclusion, the virus may have changed the outcome of an American election. It will take some analysis and time to sort it out, assuming Trump loses his reelection bid to Joe Biden.

Despite the valiant and assertive national containment effort of the Trump administration, his opponents, capitalizing on fear and hunting for power, have leveled accusations of mismanagement and even blamed the President for the murder of nearly 300,000 Americans. It has been vicious and unforgiving. The media has maintained an around-the-clock assault on Trump by shoving massive graphics through its digital domains that to an outsider depict a nation in collapse. Nothing could be further from the truth. There is no pending demise.

Since early 2020, we have been learning a lot in America about not only our vulnerability to viral pandemics but about the utilitarian advantages of a widespread viral crisis. All politicians are students of survival and opposition destruction. Trump’s historic ±73 million votes might not save his presidency.

Questions remain about the reasons for Trump’s apparent election disaster. Was it his temperament, his ego, his aggressive tone, and his public shaming of the “fake media” that proved his undoing? Or, was it the virus. Like most complex political problems, the answers are usually myriad, and not easy to simplify in the immediate.

Without question, the pandemic diverted Trump’s reelection messaging from his massive economic and foreign policy successes to counting ventilators, hospital beds, and Personal Protective Equipment (PPE). What was at first considered his undoing, he contracted COVID and was sequestered in the Walter Reed Army Hospital for four long days. Even when he emerged, seemingly healthier than ever, the diversion was already in full swing and taking its toll.

The Democrat Party, backed by a hostile band of media Trump haters, built and implemented a campaign strategy around Trump’s ego, his mismanagement of the crisis, and the constant accusations of racism and character flaws.

Historians will be sorting out the Trump presidency and its saga for perhaps decades. Frankly, it will take that long. It’s a complex story of how an outsider changed American politics, challenged the status quo, and created the greatest disruption in Amerian political history since Abraham Lincoln.

This is but part one of a long book being written without an outline. The title? I’m going with this one, after all, it’s my own: “The Politics of a Pandemic: Trump’s Agonizing Trials and Triumphs Over the Coronavirus.” 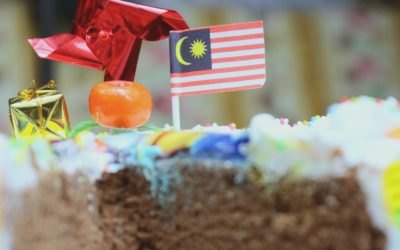 Field Report: The MCA’s swing to the left

The MCA's swing to the left destroys local Chinese potential | The Chinese diaspora in leftist...