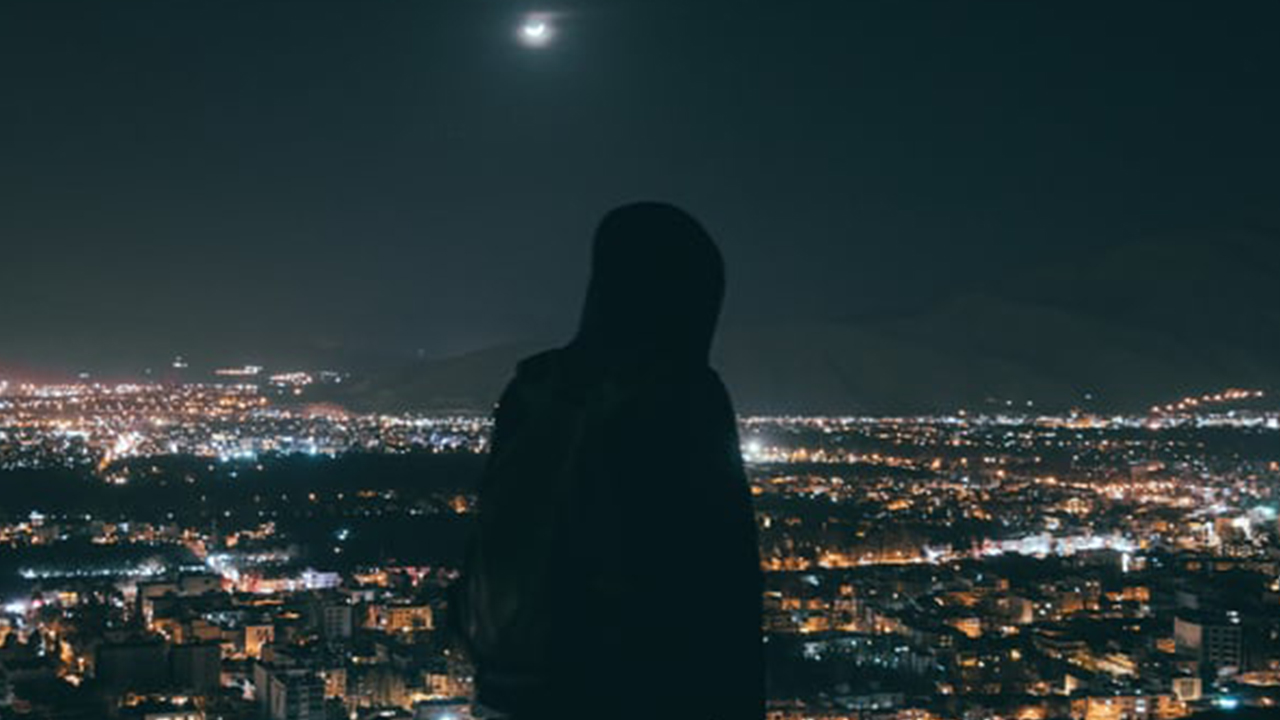 Joe Biden is officially the President of the United States. He’s the nation’s Commander-in-Chief. He has the authority to set foreign policy, and along with that authority to obligate America and to initiate or otherwise modify US-global relationships.

Typically, US voters ignore most campaign rhetoric, chalking it up to just that, rhetoric. In the case of the Biden campaign that is proving naïve and perhaps dangerous. After all, Joe Biden made this promise:

If I am elected, I will call Iran back to the negotiating table and reinstitute an Iran Nuclear Agreement.

The Obama foreign policy coddled Iran, and even paid-off the regime in exchange for a promise of good behavior, and a pledge that it would not play with matches (nuclear weapons).

It was Donald Trump who negated the fake and flimsy Iran Joint Comprehensive Plan of Action (JCPOA), demonstrating that US Presidents do wield power to control foreign policy. He then set about establishing a resolute host of economic and foreign assistance sanctions on the Iranian regime. This crippled Iran’s once-powerful influence over Middle East mischief.

Biden’s Plan to Reassembling of the JCPOA

In reality, everyone who knows anything about anything in Washington, DC politics knows that Joe Biden is assembling the key players who blueprinted the original JCPOA, the Obama team.

This includes John Kerry, former Secretary of State, Susan Rice, Obama’s former national security adviser, and others who are intimately familiar with the Iran nuclear deal.

While Kerry is publically relegated to something called “Special Presidential Envoy” and Rice is now Director of the United States Domestic Policy Council, something having to do with race equality in government, by these assignments, both Kerry and Rice were able to bypass the normal US Senate scrutiny via its “advise and consent” powers. Biden can now use them in the resurrection of the old Iran accord.

In the end, the Biden gang will revamp and execute a new and improved JCPOA agreement, complete with a round of new cash payoffs to the Mullahs.  Yes, the money will again be a part of JCPOA 2.0.

Hassan Rouhani is giddy over the possibilities of negotiating with the weaklings in the Biden administration. He has declared that Trump failed and the JCPOA is alive. He ran for election on a platform of elimination of Trump’s boycotts and a restart of diplomatic and financial discussions.

Who wins and who loses under a new Iran-US agreement?

Israel has Cause to Dread Iran’s Nuclear Capabilities

Chants of “Death to America” and “Death to Israel” are to be given credence. For hundreds of years, the long string of seventh-century haters has dreamed of eliminating Jews. In 1948, they turned their sights on Israel and the regathering of Jews from their long diaspora.

In the minds of the totalitarian maniacs running the nation of Iran, possession of a deliverable ICBM tipped with a nuclear device honing in on Tel Aviv and Jerusalem is an irresistible dream…an ultimate fulfillment of their long-nurtured desire to “wipe Israel from the face of the earth.”

There’s no need for me to recite song and verse to validate Iran’s hatred for the Jewish people and their nation. Decades of animosity, armed conflict, terrorism, and a refusal to recognize the right of Israel to exist, provide ample evidence that Israel had cause to fear a nuclear Iran.

It was a scant six years ago (July 2015), that Iranian President Mahmoud Ahmadinejad took to the official Iranian state lectern to declare in unequivocal terms,

Following what many believe is the greatest historic American-Israel relationship under President Donald J. Trump, Joe Biden will now turn back the clock by reinvigorating a stumbling Iranian regime hell-bent on the destruction of the Jewish state.

Israel is concerned about its safety and security, so are conservatives in America. Prime Minister Netanyahu has stated, unambiguously, “Israel will not allow Iran to manufacture nuclear weapons.”

Trump’s Iranian foreign policy was maximum pressure. Biden’s counterpart is maximum diplomacy. Israel knows diplomacy, while an effective tool in the civilized world, is a pretense for mischief with maniacs.

Smart Middle East experts predict that once the sanctions on Iran are lifted and cash, goods, and services are restored to the regime, it will escalate its languishing influence.

Trump’s Abraham Accords (“AAs”) are the greatest Middle East accomplishment since 1948, certainly since 1967. The AAs have opened up travel, business, education, and cultural exchanges that heretofore were deemed impossible.

Iran is counting on its relationships with the Palestinians, Hezbollah, and other radical allies to disrupt the delicate balance created under the Trump administration. The isolation of Israel is a key objective of the Iranian regime, and the prerequisite of isolation is destabilization.

Disruption by mayhem is an effective deterrent to peace, and this is Iran’s Middle East doctrine. Trump’s AAs were implemented largely as a means to provide a peaceful alternative to regional chaos.

Cross border escalation is an Iranian objective, chaos is the strategy and terrorism is the tactic. In the event of military action, Israel will not be afforded the assurance of comfort and aid it experienced under the Trump administration.

Under these circumstances, escalation is an assured fact. Weaker Arab nations will not stand with Israel when threatened with Iranian aggression, especially if such action is nuclear. This form of escalation is a divide and conquer strategy designed to isolate Israel.

So it is that the Biden Iran policy changes the US-Israel relationship, by once again isolating Israel.

The Biden-Obama team seems eager to once again destabilize the Middle East.