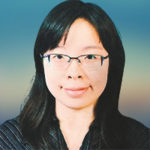 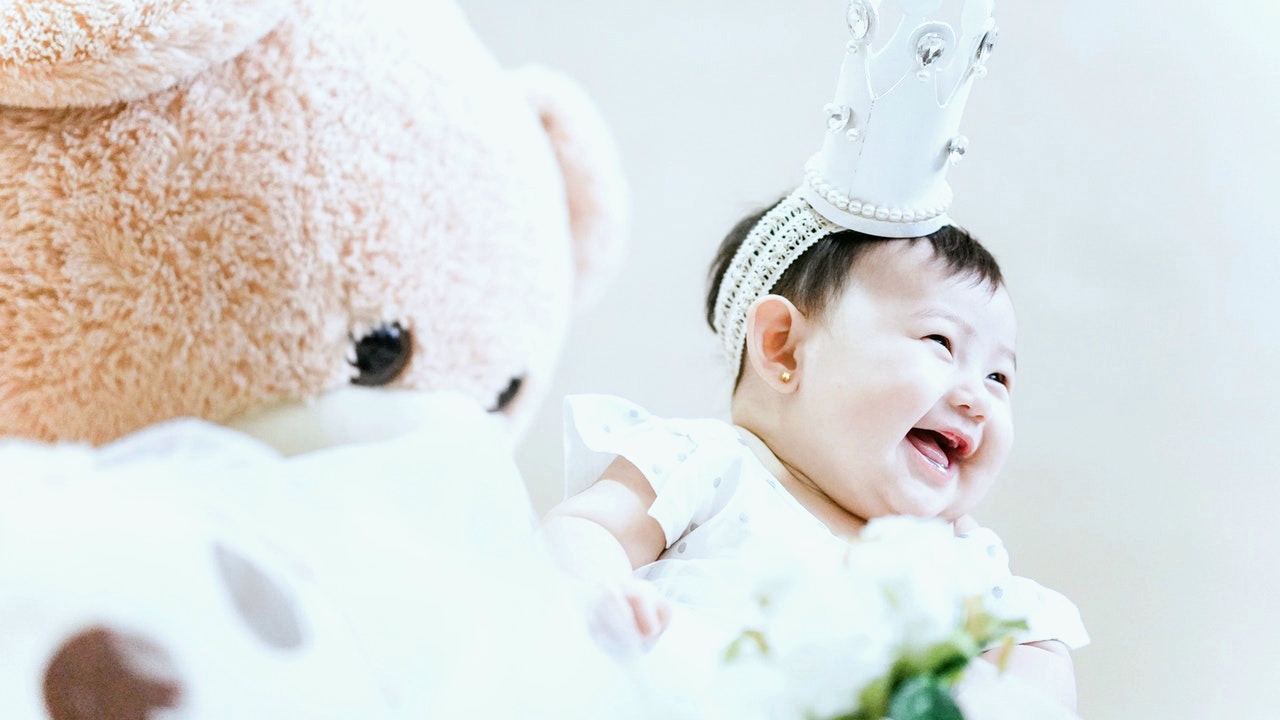 Abortion already means that one is killing a life even in the sixth week of pregnancy. The heart begins beating in the sixth week. U.S. government medicine confirms the baby’s heart starts beating at these early stages, and the heart can be seen through an ultrasound.

And yet some cruel people will argue that a heart beating does not mean that it is life. Again I argue from the perspective that the brain develops from the fifth week of pregnancy. At weeks 6 to 7, the brain is already developed. This already proves that life begins very early, and therefore abortion signifies that a person is killing a life. To put forth that abortion is not murdering is actually deceiving oneself as the life of a baby already begins in early stages.

Apart from murder through abortion, complications can happen during the process of abortion. I remind you that the British National Health Service maintains that abortion can cause the womb to be damaged, or result in disproportionately heavy loss of blood in a woman, and it can also cause sepsis. Sepsis is a serious condition, and can result in death of the woman who went through abortion. The American CDC reminds us of the perils, and that death, and failure of organs are the risks and possible consequences of untimely treatment pertaining to abortion.

The Real Face Of Abortion

Abortion not only creates a loss to human life but also brings on a negative psychological effect on the woman. In a study maintained at the National Institutes of Health, psychological side effects were experienced in one-third of the cohort of 278 women. Effects such as depression, and the fear that they will not be able to get pregnant again, were recorded. Other side effects seen were regret and the guilt for having aborted, as well as nightmares and a lowered level of self-esteem.

Above are factors on why one should not engage in abortion. On top of that, I am against abortion because of how a baby is aborted. I have noticed that the baby struggles to prevent oneself from being sucked out by the suction tube. Abortion, no matter at which week is just plain cruel and a sin against God. All educational institutions should show their students abortion videos to have students understand better the impact of abortion not only on the human race but on the virtues of the higher being, i.e. God. Anyone who wants to go through abortion should really think through their actions and resist from finding excuses that abortion is the right thing to do.