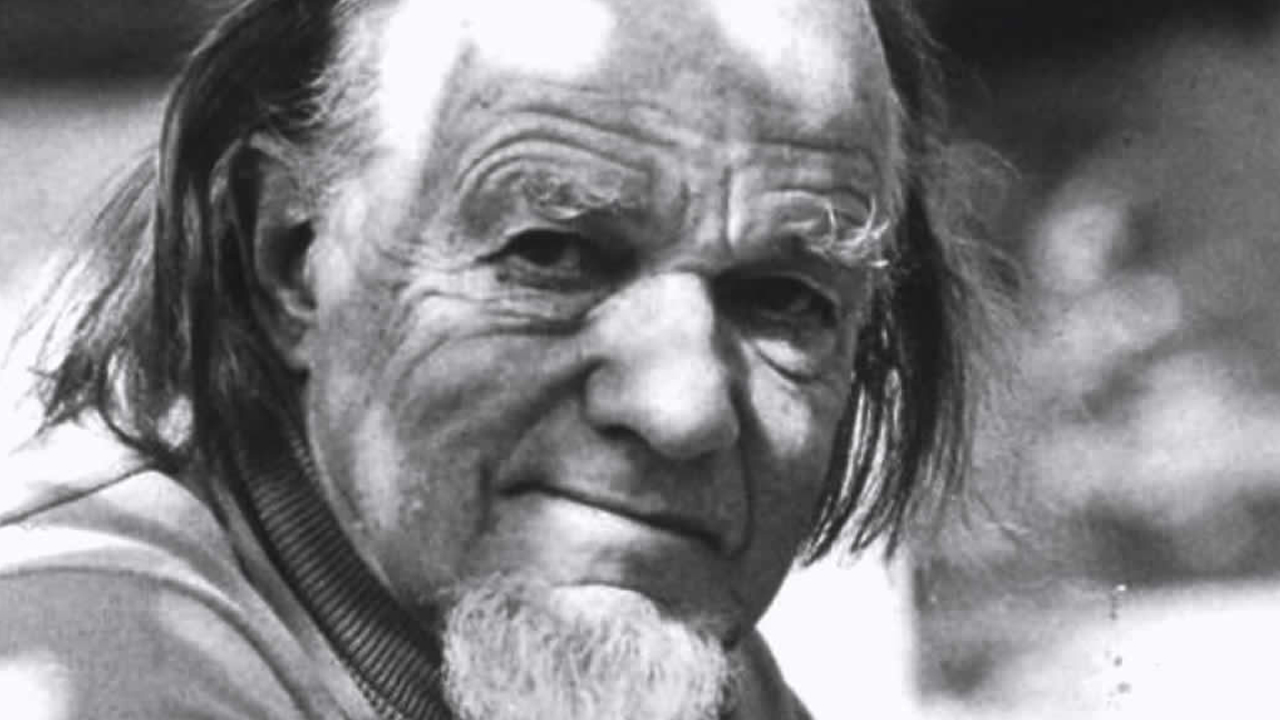 Nearly 40 years have raced by since my first exposure to Roe v. Wade, abortion, and the slaughter of the innocents. In America alone, tens of millions of unborn babies have had their lives snuffed out in the free-fire zone of the womb. Globally, the body count is astronomical. The United States of America now funds global abortion.

Looking back, it’s incredible to compare my initial, deeply emotional, and life-transforming response to abortion-on-demand with today’s sterile and cavalier discussions about fetal tissue, stem cell research, Planned Parenthood, and the almost universal judicial, political, and social acceptance of genocide.

Nothing shaped my thinking more than Francis Schaeffer’s monumental book and movie series, How Should We Then Live: The Rise and Decline of Western Thought and Culture. First published in 1976, the book became a series of 10 short movies that laced together the factors contributing to the decline of western culture.

Today, I find myself living amidst the final stages of western decline predicted by Schaeffer. Like you, I am being pushed about by a cute, material, and clever culture backed by elites, big government, pretty people, trite logic, and activist courts.

Like you, I’m forced in practical terms to live under the edict of abortion and to support it by paying for other people’s fake constitutional right to kill their unwanted children.

How Francis Schaeffer Changed My Life

Outfitted with knickers and stringy long hair, Francis Schaeffer was the first philosopher and theologian to capture my attention and point me toward devotion to critical cultural analysis. Perhaps it had something to do with my Jesus Movement roots, his cool teaching retreat in Lausanne, Switzerland, and his more-than-obvious, portly Ben Franklin persona.

Schaeffer demonstrated the absolute congruity between what individuals believe, individually and collectively, and real outcomes. Roe v. Wade, for example, was an outcome built upon a traceable series of cultural connections.

This is when I became a true apologist (απολογητής), one who argues in defense of certain positions. This is when I understood that beliefs, across the entire spectrum of cultural thought, always eventuate into expressions within science, culture, religion, art, science, law, and politics.

Francis Schaeffer changed my life by showing me the connections between the loss of individual and collective virtue and the cultural slide into a full acceptance of social relativism, ending in the logical expression and codification of abortion-on-demand.

Long before Mark Levin’s exceptional book Men in Black challenged the supremacy of the courts, I heard Francis Schaeffer ask, “What happens if the members of the Supreme Court are culturally and politically compromised?”

Schaeffer drew the lines that connected the dots between relativism, the lack of absolutes, social demands, and Roe v. Wade, the horrible judicial overreach that extended the right of a woman to “control her body” by eliminating unborn children by measures unimaginable.

The Supreme Court gave a secular and misguided society what it demanded: the uncontested right of any woman to abort her child in the womb. This court-sanctioned license, wholly devoid of constitutional support, changed America’s soul. Today, the citizenry funds the nation’s leading abortion clinic and even funds abortion around the globe.

Abortion-on-demand means no one is safe. Our utilitarian value, our personhood, was now predicated on the notion of society’s definition of a life worth living.

In the time period of 1976 to 1983, Schaeffer’s writings, sermons, arguments, and movies warned of the danger of accepting Roe v Wade and the inevitable activist courts that would begin to render decisions based, not on the strict interpretation of the US Constitution but on social averages, statistics and the militant demands of a prevailing culture lacking virtue.

Like the landmark Dred Scott v. Sandford (1857) decision that declared that Dred Scott could not bring suit in federal court because he lacked the required personhood, Roe v. Wade, in one swoop, gave women the power to choose life or death for their unborn babies based upon lack of humanity as defined by the prevailing culture.

Dred Scott and his family could not bring a lawsuit because he was not a person “in the full sense.” In Roe v. Wade, the Court utilized the same defective and discriminatory judicial and societal theory to grant a license for the abortion of the unborn. They, the babies, are simply not people. And if not people, they are not entitled to the full range of rights promised by our Constitution.

Schaeffer accurately connected the cultural unrest of the 1960s with the soon-to-follow demand for each person’s right to personal peace and affluence. This is the cultural relativism that is now defining politics, science, religion, art, education, and law.

The Supreme Court’s decision in Roe v. Wade is western culture’s judicial watershed. Behind the granting of power to take life deemed an intrusion, a mistake or, one lacking viability, is the sociological formula that now liberalizes the activist lower courts.

How many more genocides will we tolerate based on the false premise that we have the sovereign power to make our morality, to play God, backed by a fictitious constitutional right?

Do we actually believe we chart our own selfish destiny with impunity, that we can kill innocent, living human beings and escape all consequences?

On this anniversary of Roe v. Wade, we are again forced by secular judicial fiat to not only live under the hammer and sickle of secular relativism but to fund the slaughter of the innocents.

I’m paying tribute to the unborn and those to whom we have denied life, liberty, and the pursuit of happiness, and to Francis Schaeffer, without whose influence I might have remained in the darkness of relativism.