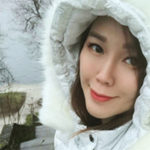 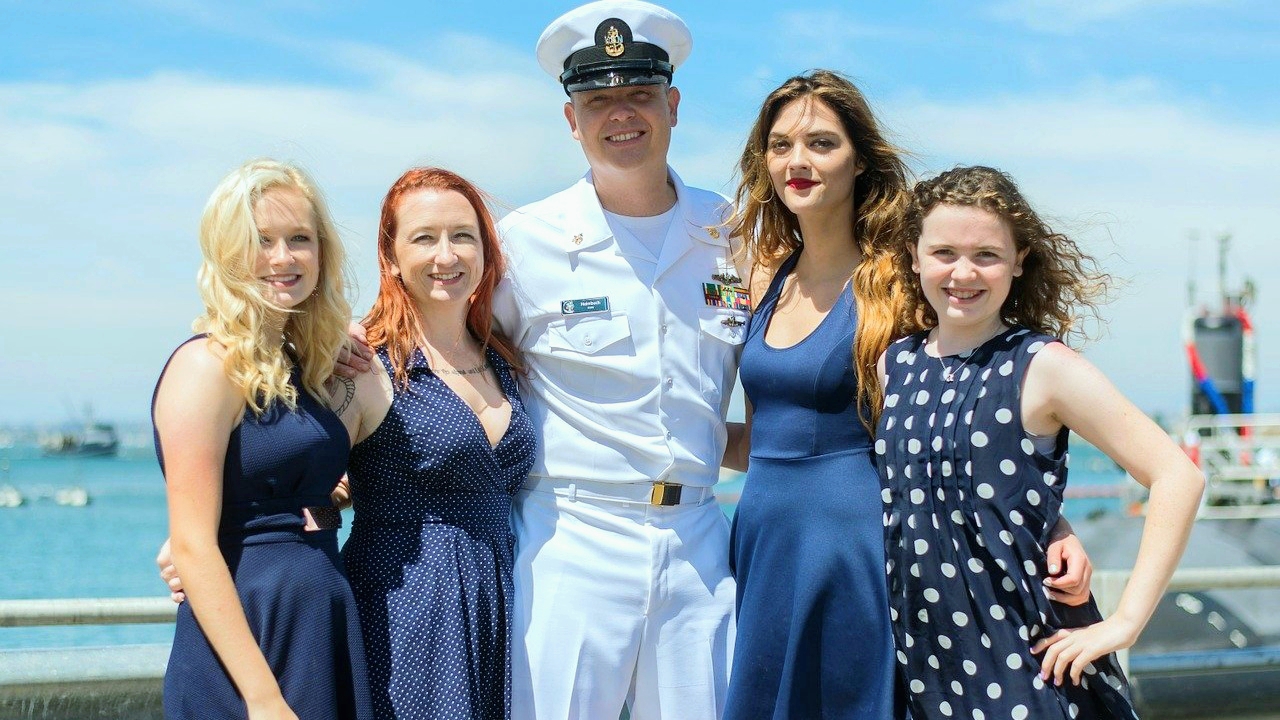 Why, with all the leftist chaos in North America, are you still confident in the quality and the power of a university education in the United States?

I believe that the chaos in North America will not be prolonged forever. It ought to end someday in the future. For many decades, the United States has hosted the greatest number of international students in the world on the basis of quality education and unique curricula. Completing an education in the US could help young people by providing them with chances for a better profession.

Why are you therefore as an East Asian subscribing to a Western mode of educational thinking?

Although we live in an Asian country with an Asian culture, we hope our children could broaden their horizons into a Western style of education. Living in a country that is under Muslim control—Malaysia, limits us from having human rights.

Do the Democratic riots worry you concerning the safety of civilian life in America?

I do worry about the safety of civilian life in America but I still believe that there are authorities who can control and diffuse such riots. Each riot always has a reason as to why it happened. It is tragic that good people are barred from looking at evidence, and we are told not to say who’s wrong or who’s correct. I believe that such riots will end, but once one is settled another will pop up.

When there are disagreements regarding policies, do you recommend violence by ordinary citizens as a way to create change?

I wouldn’t recommend violence as a way to create change.

When leftists instigate violence, do you think it is possible for such violence to remain one-sided? What if rightists react violently in defense and are blamed for that?

How should we resolve street violence?

I believe the forum of discussion in classrooms, on social media, and at public speaking events is adequate for people to begin to understand, but not every framework of discussion is correct. Some frameworks are designed against one part of an issue, and does not address the entire thing.

As an Asiatic person, I believe the freedom to speak your mind is more important than the convenience of being cared for. In a country that is controlled by Muslims, there is no freedom of speech; if you were to say something bad about the politics, you might be sued, arrested, or become adversely judged by society.