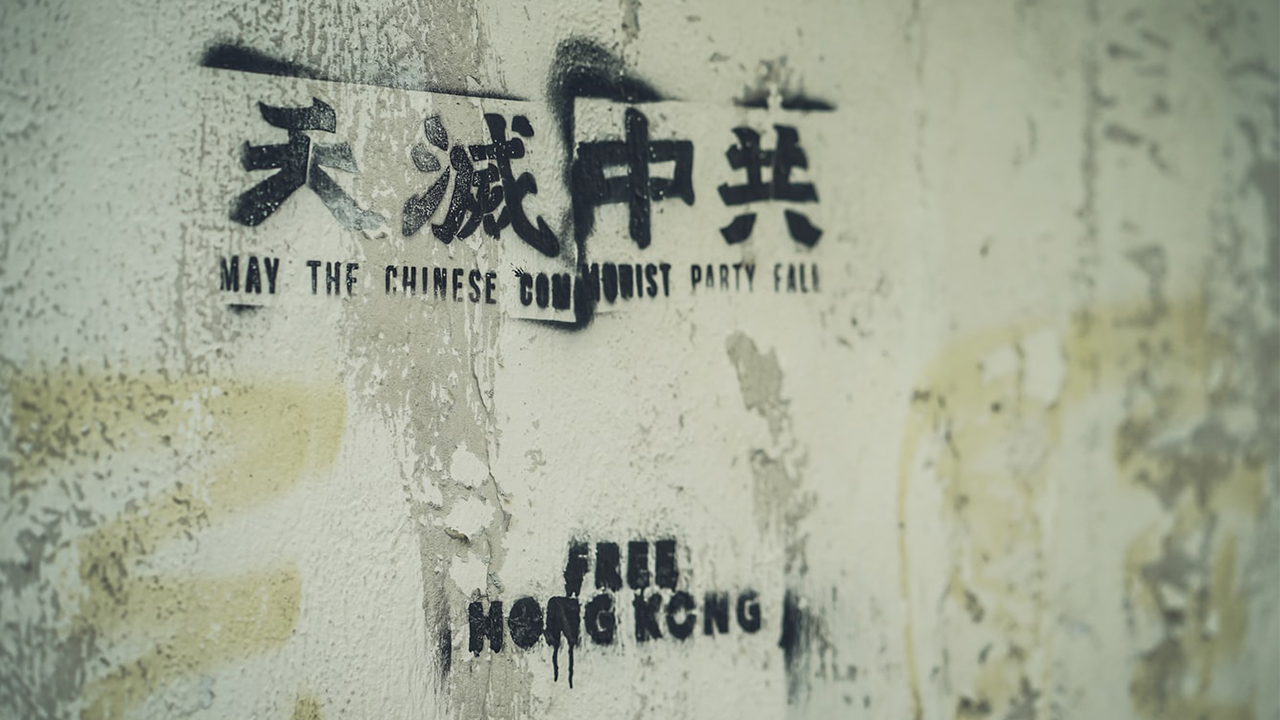 Western Colonialism, to be sure, was destined to be a defective policy. The idea of superimposing cultural thought forms, law, economics, education, and even religion upon conquered peoples seldom ends well.

The saga of Hong Kong is made of heartbreak and devastation. The overlords of China have attempted to superimpose their own neo-colonialism on the people of Hong Kong.

Setting aside the United Kingdom’s longstanding agreement to release Hong Kong to China, the universal question to ask and answer is whether those who have tasted liberty can again be subjugated?

The Hong Kong transfer model is itself fraught with contradiction. Can one dominant nation bequeath another to yet a third power? Can people’s freedom be rescinded by international edicts? Can the liberty enjoyed by a person or people be signed away?

Then, of course, there is sovereign Taiwan, a kind of contested satellite island of mainland China. It too is caught in the vortex of contested allegiance with the CCP claiming it as a part of China, and America protecting it as an independent and sovereign people.

Two dominant nations hover over two lesser nations in an attempt to control people who share one common desire…personal and national freedom.

While the global actors differ, the game remains the same. Large intimidating nations never seem to be able to simply leave lesser nations and people alone to chart their destiny.

Taiwan should not require the military oversight of America to ensure its freedom to chart an independent future. Likewise, Hong Kong should be liberated from the dominance of its overlords in China.

The arduous and seemingly impossible task of nations of power and wealth simply leaving lessor people alone is the ugly story of history, of war, economics, wealth, dominance, and expansion.

Taiwan is to America as Hong Kong is to China.

The American Colonies were to Great Britain as Hong Kong is now to China. In the case of Taiwan, the oversight of America is the only deterrent to its dominance and servitude to mainland China.

In all these parallels, one factor stands out. With both, Taiwan and Hong Kong individual and collective freedom from foreign dominance remains the sole issue.