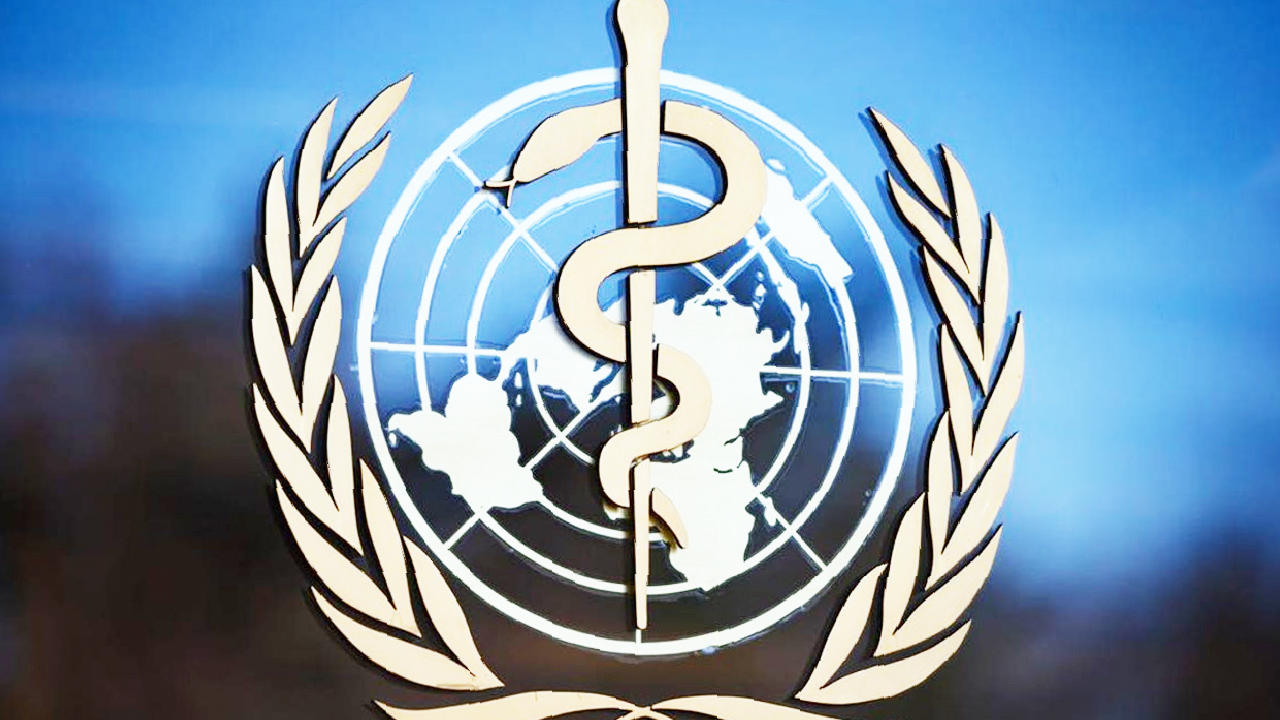 No, it’s not just a fake rumor. China’s relationship with the United Nations World Health Organization (“WHO”) is suspect, and not without just cause.

When the Trump administration cut off American aid to the WHO there were indications that the organization, operating as an extension of the United Nations, was being influenced by the Chinese government.

On more than one occasion, dating back to the discovery that the COVID-19  originated in China, the CCP denied or limited full transparent access to the information related to the virus. While WHO and other hand-picked experts were allowed conversations with the Chinese government about the virus, full, uninhibited access was not allowed. Suspicions were raised and accusations hurled that something was amiss.

The White House claimed that the full extent of source and scope of the initial outbreak was tamped down, even lied about by China. WHO personnel appeared to side with China, angering US officials.

It was none other than Sun Yang, one of the official response directors for China’s National Health Commission who stated,

The virus origin studies are of a scientific nature. It needs coordination, cooperation. We must stop any political pressure.

The WHO seemed to back-track after President Trump withdrew all monetary support from the organization that he said was colluding with China to create a fake narrative designed to vindicate China.

It was none other than CNN’s Nick Paton Walsh, who reported on January 15, 2021, that the full extent of the scope of the virus was not accurately known and reported. Walsh reported,

Peter Ben Embarek, told CNN in a wide-ranging interview that the mission had found several signs of the more wide-ranging 2019 spread, including establishing for the first time there were over a dozen strains of the virus in Wuhan already in December. The team also had a chance to speak to the first patient Chinese officials said had been infected, an office worker in his 40s, with no travel history of note, reported infected on December 8.
The slow emergence of more detailed data gathered on the WHO’s long-awaited trip into China may add to concerns voiced by other scientists studying the origins of the disease that it may have been spreading in China long before its first official emergence in mid-December. Ben Embarek, who has just returned to Switzerland from Wuhan, told CNN: ‘The virus was circulating widely in Wuhan in December, which is a new finding.’

It has become obvious that initial transparency that could have identified the source of the virus was not a move China was willing to make. WHO personnel, nonetheless, stood by China’s murky, multiple, and evolving storylines. The tales included accusing bats, a wet market, and the transference of the virus from animals to humans in the fall of 2020.

A credible investigation would have included complete access to locations, unrestricted interviews with China’s scientists, interaction with healthcare providers, and thorough contact tracing with citizens.

Throughout the process of seeking to ascertain the facts, the WHO seemed to stand by China, angering the US, prompting financial sanctions from Trump.

Still today, no one can speak with certainty about the origins and initial spread of COVID in and around Wuhan, China, and this continues to fuel speculation and doubt. The World Health Organization has modified the optics of its relationship with China, and China has suddenly begun to promise transparency.

It’s a tad late for the WHO and China to satisfy critics. Initial facts are nowhere to be found, and the opportunity to timeline and document the origins and spread of COVID have likely disappeared.