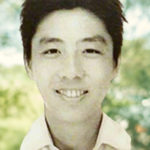 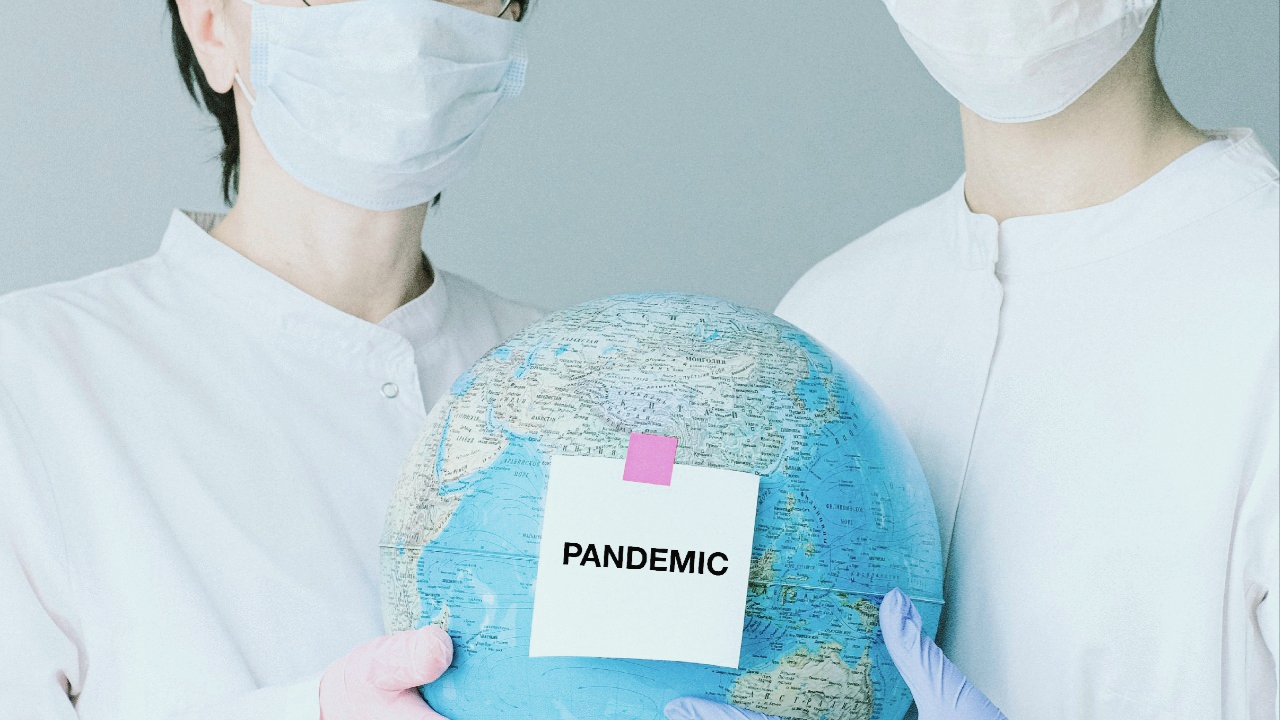 It is asked whether Covid-19 has affected Singaporean Chinese personally. Of course it has! Especially in terms of jobs. Naturally Covid has allowed for remote working (working from home) which is becoming a norm and a thing more acceptable. Thus jobs that are simple to perform can now be done by people who are being paid lower salaries (from a less developed country) instead of hiring people who demand higher salaries.

The communist Belt and Road Initiative seems attractive but does not benefit me personally.

During the pre-election stages in Singaporean politics, opposition parties and their rallies are flooded with people—unlike the rallies of the ruling, left-wing People’s Action Party which have lesser people. However, these attendant numbers at opposition rallies do not translate to actual votes. The fact that these people even went to rallies of the opposition shows that they have an interest in the opposition. But what are these people thinking? Do they really want change, or are they just having too much time to kill?

We Need To Care For The Locals

The less restrictive the country is, the easier it is to start a business. The licensure and workforce training processes in Singapore are heavy. It would be better for Singapore to be like Malaysia where entrepreneurship is easier, for instance the deployment and use of industrial kitchen equipment at home, for home-based F&B businesses, which does not happen in Singapore. 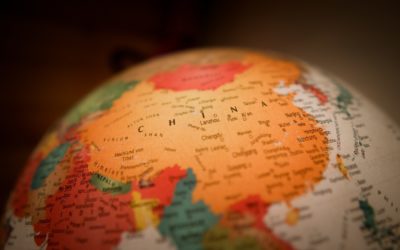 Since the opening of diplomatic and trade relationships with the People's Republic of China by...