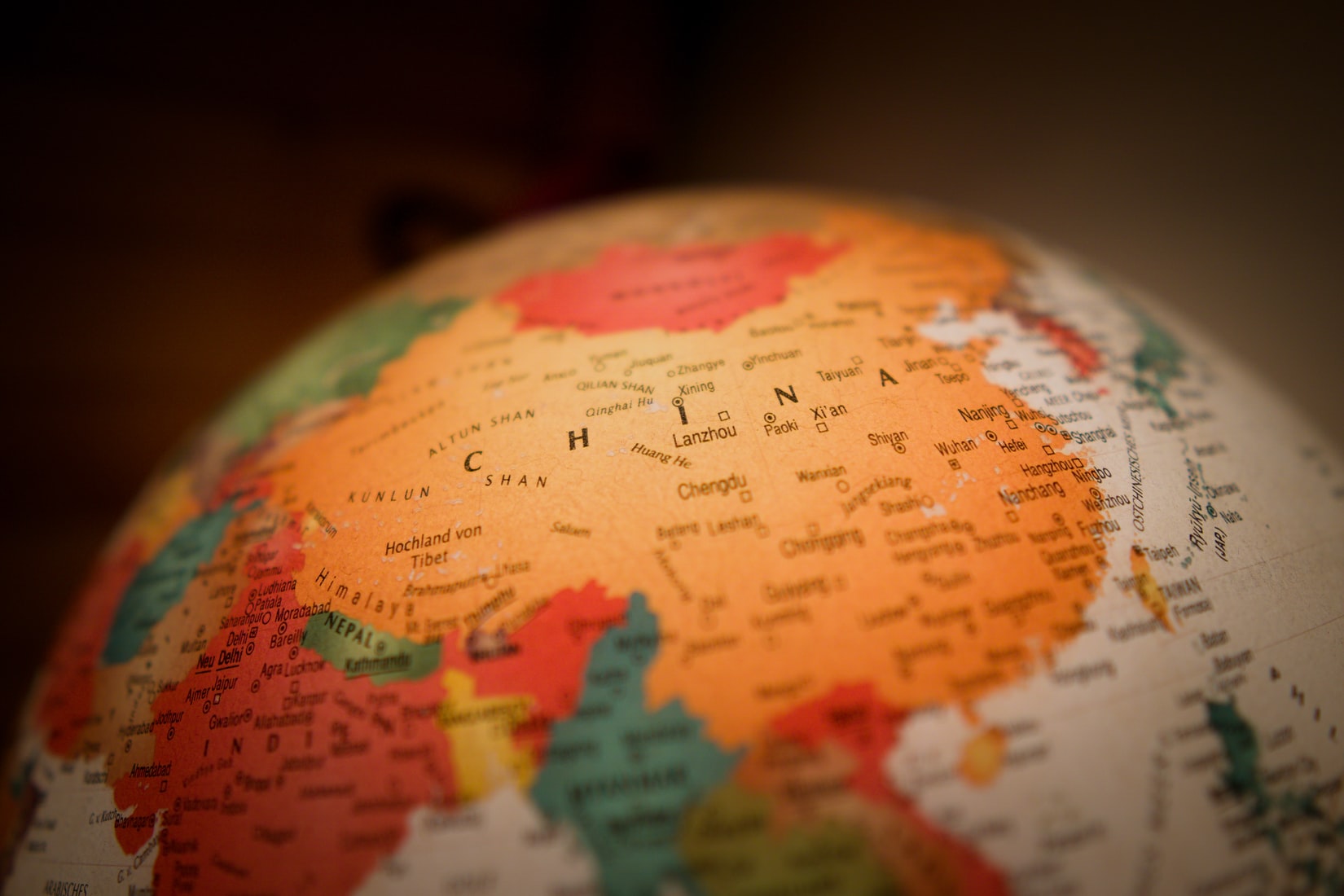 Since the opening of diplomatic and trade relationships with the People’s Republic of China by President Richard Nixon, the assumption of the West has been a prosperous China is good for international relationships. The erroneous assumption the West makes, repeatedly, is that a prosperous nation adopts democracy. This is not true of China, yet.

That was the vision. Today the dream of a civil, restrained China is fast becoming a nightmare. The Chinese Communist Party has global aspirations backed by carefully calculated plans. Its intentions are on full display in its relationship with Hong Kong and Taiwan.

There are two demonstrative aspects to China’s geopolitical ambition. First, there is a massive contribution to international trade. And secondly, China is now a military superpower, giving it the muscle necessary to back up its demands.

These two realities, economic and military dominance, mean that Nixon’s vision of a tamed and compliant China has proven illusory.

Under the CCP, China has adopted a disciplined, long-term view of its future. Discounting the claims of intellectual property theft and cyber espionage, the education of China’s populace and its infiltration of Western universities are giving legs to its global aspirations.

Couple all of this with massive foreign acquisitions of strategic assets, and China’s vision of dominance is the world’s new reality. Expansion is at the heart of China’s foreign policy. An expansion requires monetary discipline to fuel the engines of growth.

The dominance of the South China Sea area, the throttling of Hong Kong’s freedom movement, the taming of North Korea, and its dominance of the southeast Asia economy are frightening. China’s economy is the prerequisite of its military machine.

Xi Jinping is the frontman of China’s ambitions. His military expansion is Reaganesque, “Speak softly but carry a big stick.” Even with Hong Kong, China tempered itself. Yes, the jailing of freedom patriots and the street battles were abhorrent and unsuitable to free people, yet the world’s feared bloodbath did not occur. China’s legal and administrative mechanisms were evil enough.

Hong Kong is an example of how China views its relationship with money and power. Both are essential, and the regime wields them with equal force and passion.

Nonetheless, despite China’s growth, dominance, and discipline, there are dangers lurking within the communist nation. More and more of its citizens are world travelers. They are increasingly exposed to the plethora of Western pleasures and the materialism of capitalism…and they like it. This taste of freedom poses internal questions about the definition of freedom in China.

Western Asians have toleration for capitalism. And why not, most of the products owned by Western citizens and utilized by Western companies come from China. The tolerance, one-of-the-other, while not being a white flag of surrender, is an acceptance of the reality of the complex global village. I need you…you need me.

Yet, there can be no doubt of the incongruities of American freedom, maintained by rugged self-reliance and individualism, and that of the iron fist of a totalitarian regime. China and America remain oil and water.

It was the CCP that defined its world ambitions with these words:

“The world needs China, as all humans are living in a community with a shared future … That creates broad strategic room for our efforts to uphold peace and development and gain an advantage.”

-Communist Party “manifesto” on China’s role in the world

Western democracies are forced to deal with China in new ways. Nixon’s assessment of China was wrong, as he did not factor in the treachery of an unbridled totalitarian regime.

The modernization of China, under the strong hand of the CCP’s central control, has altered and repositioned it within the international playground. China is a prosperous, well-equipped, and educated nation run by bad actors.

We will all be faced with a new reality. China is here to stay, it won’t be tamed, and it has the internal assets to assert itself on the global stage in ways not before realized.

One wild card remains. Will personal freedom flourish in China and bring with it new challenges to the CCP that it cannot easily control? When we see the crushing of Hong Kong and the aggression toward Taiwan, I wonder: who will stand against the People’s Republic of China, to ensure global order and the advance of liberty? 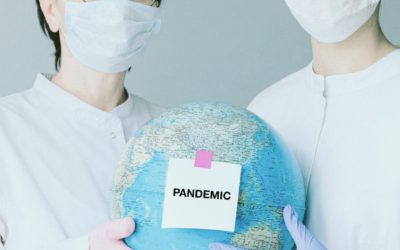 It is asked whether Covid-19 has affected Singaporean Chinese personally. Of course it has!...