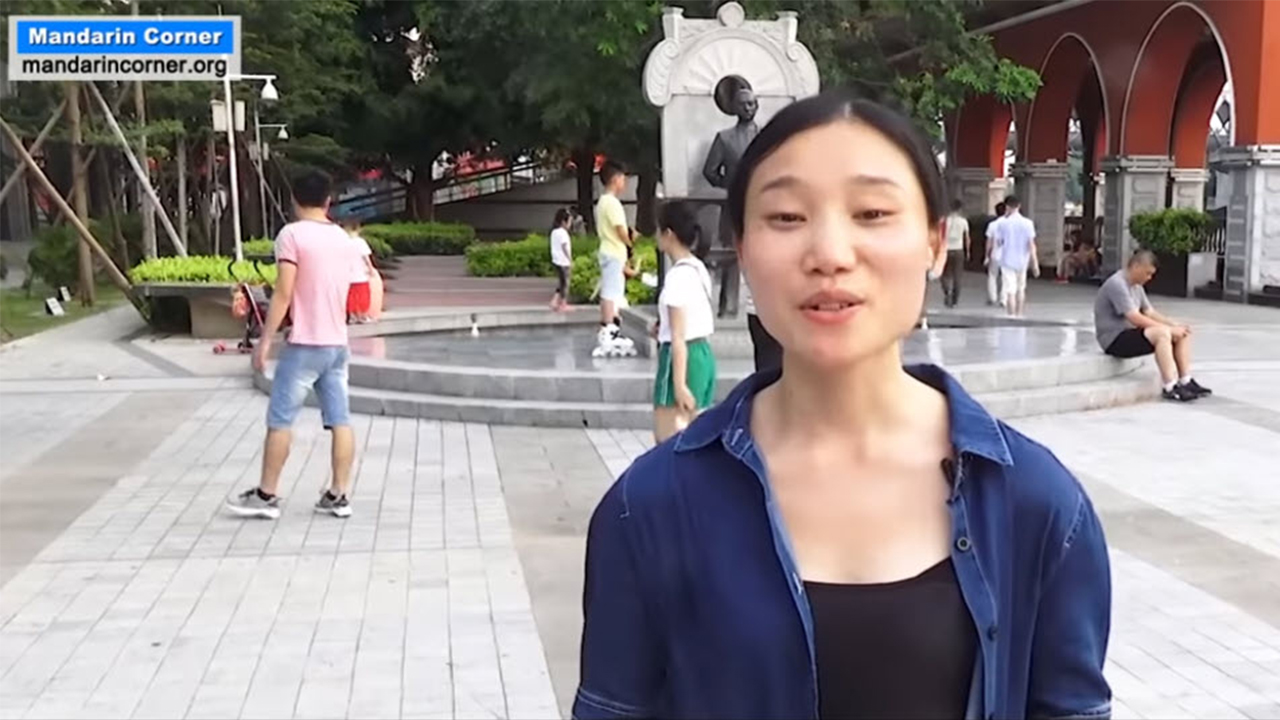 This video is a venture into Chinese street interviews from Mandarin Corner.

Young people are asked, “Would you date a foreigner? The answers are not unlike what I would expect to hear from young people around the world.

As with most people, there are apprehensions about language, culture, and other issues. This was revealing and entertaining.

Street interviews are the best format to provide Mandarin students with a variety of Chinese accents and REAL spoken Chinese – not the scripted, artificial, standard Mandarin that you hear from Chinese teachers but that you will rarely hear on China’s streets! This is REAL Chinese conversation!

In this street interview, Eileen asked Chinese the following questions:

1) Would you consider dating a foreigner?

2) Foreigners from which country would you want to date the most?

3) Foreigners from which country are you least interested in dating?

4) If you had a foreign boyfriend/girlfriend, what would be the reaction of your family and friends?

5) In China, we often see foreign guys with Chinese girls, but rarely do we see Chinese guys with foreign girls. Why do you think this is?

This video was originally published in 2018 and now has been re-published with English translations and improved subtitles for smartphone viewing. Watch this video WITHOUT English subtitles. 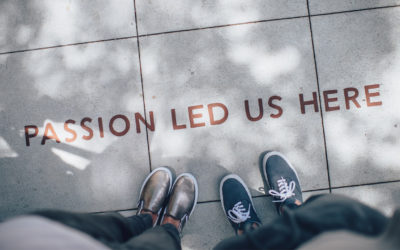 Even the most casual observer of the nations will acknowledge there is a heightened level of... 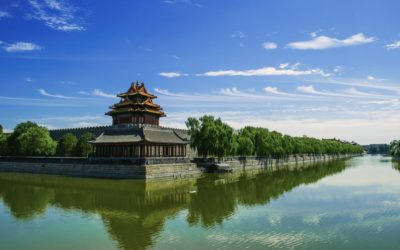