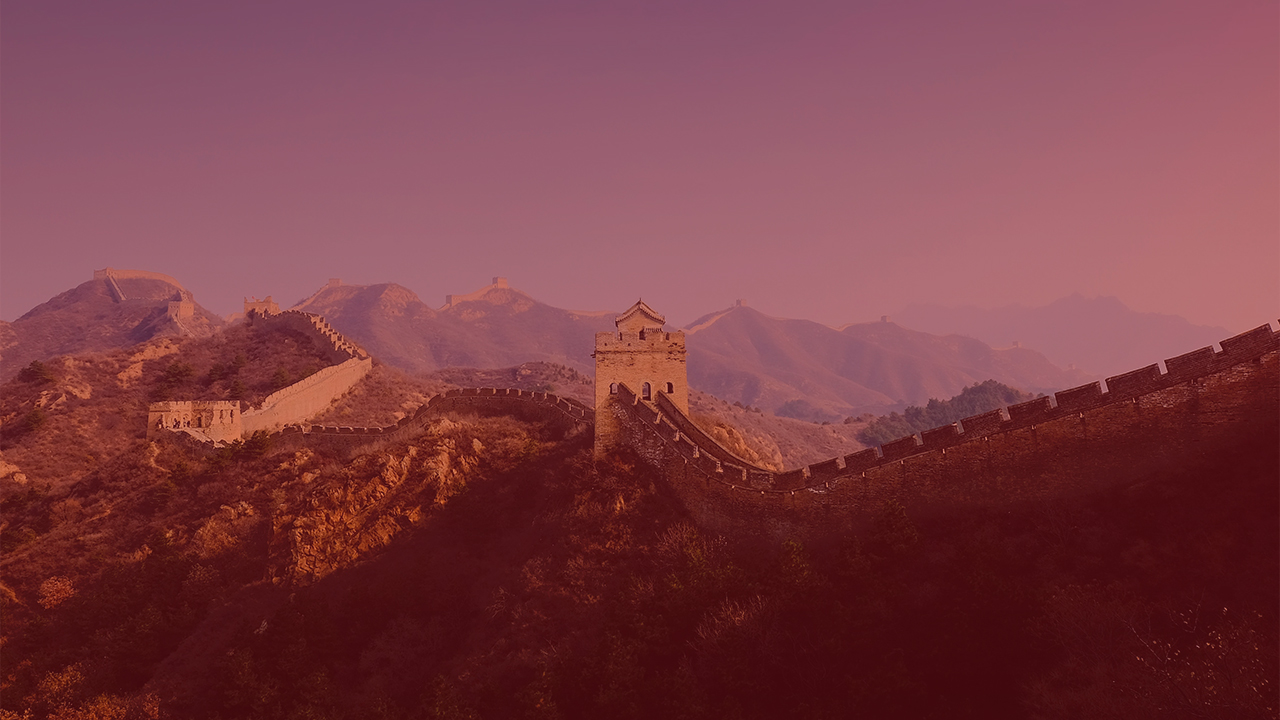 Walls are nearly as old as history and they represent many things. Homes often have decorative walls around them. Embassies have walls. Often, walls are erected to define a shopping center’s perimeter and to control entry and exit traffic. Fences are a form of a wall, although less dramatic.

Certainly, walls as such are not a new idea. There are picket fences, barbed wire fences, block fences, steel mesh fences, wood fences, even electronic fences. They are all walls that serve the purposes of those who erect them.

During the 2016 campaign of President Donald J. Trump, his strident proposal to build a “big beautiful wall” on America’s southern border was met with cheers and jeers. One’s opinion of his proposal depending largely on their personal perception of what a wall is when utilized by a government. In the case of Trump, the intent of his wall was never cryptic. It would be a wall designed to block the illegal entry of drugs, people. and even weapons into the United States.

Nations erect walls to define points of entry. Throughout history, walls were definitions of sovereignty and warnings to offending nations to “keep out.” Trump’s vision for America’s southern wall was all of these things. After all, “If you don’t have a border, you don’t have a country,” he would repeatedly declare.

China’s wall is no picket fence, it’s a towering marvel of immense proportion. A focal point for the definition of its sovereignty…after all, it is a nation, and if a nation doesn’t have a border with a clear definition, it doesn’t have a country. The Great Wall of China is a draw for tourists, eager to mount it, photographic it, and create family selfies that can be added to the volumes of images we all collect and store.

Created originally in the Spring and Autumn of 771–476 BC, the Great Wall was a tool utilized against unwanted entry by warring states. The Wall of China is great and it served a distinct pre-technology purpose by keeping the nation defined and presumably safe throughout the dynastic periods. In this sense, the Great Wall, erected across the historical northern borders of China, was considered a “wonder of the world.”

My point in all this is not to conjure up a recitation of the intricate history of the Great Wall of China but to instead address its political symbolism. China has always been a power-nation, large, and expansive. As with all nations, identity, history, culture, language, and sovereignty are of import. The Wall symbolizes all of this for China, just as Trump’s wall, now stretching nearly 500 miles, does.

Walls, however, are not evil. Inanimate objects have no morality. They can only symbolize and insist upon an already existent reality created by people, governments, and leaders. In fact, walls can mean different things and serve different purposes to political passions and purposes.

The Great Wall of China, once a show of force for the nation, has been replaced with military parades involving an enormous show of force, prowess, and weaponry. Soldiers, tanks, nuclear submarines, orbiting satellites, and intercontinental ballistic missiles are the new walls of choice. The old walls did not terminate lives or threaten the extinction of the planet…the new walls certainly do.

Behind the neo-walls lies the same aged struggle of nations, to define and maintain themselves, their cultures, and their positions. The Great Wall of China, and Trumps southern wall, are clearly deterrents, and my hope is the neo-walls become nothing more.