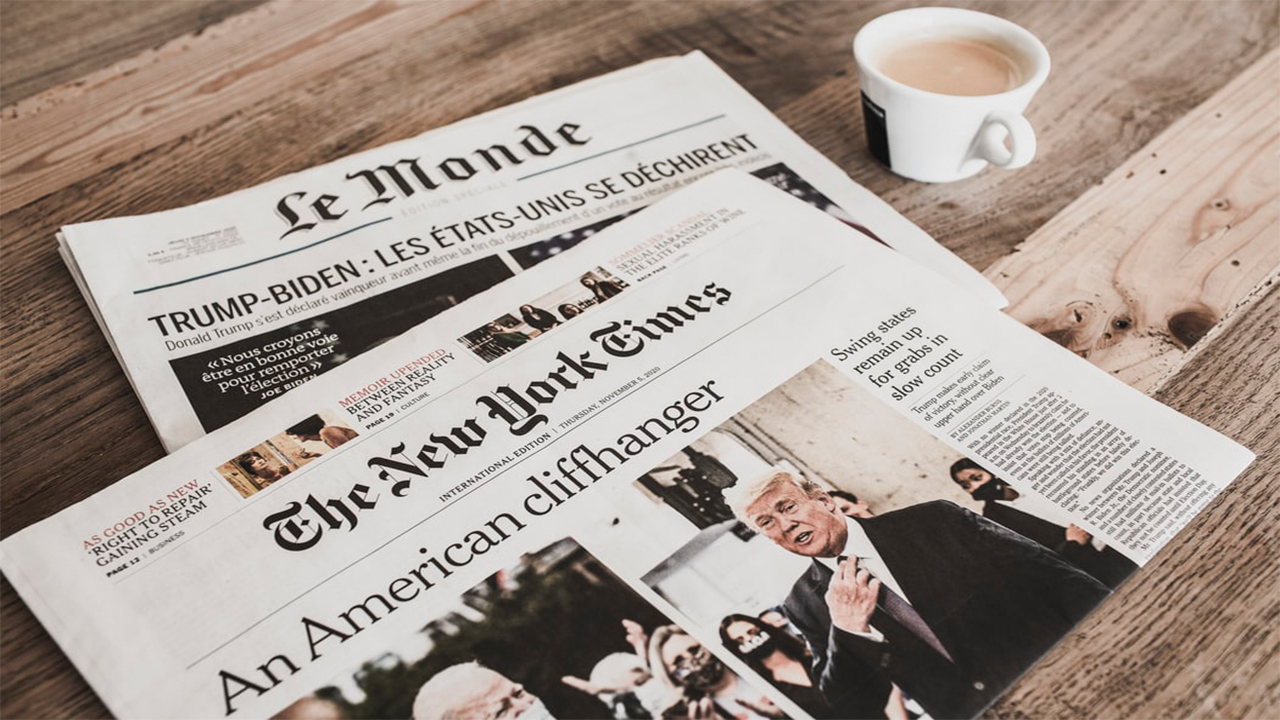 No one can ignore the exhausting and repetitive series of challenges mounted against the presidency of Donald J. Trump. The recitation is itself tiring, yet necessary if one is to understand the contemporary situation of US politics.

Trump, simultaneously feared and hated by the established DC “swamp,” is the most vilified US President since Richard Nixon.

Prior to his election, Trump was victim to the greatest scandal in the history of American politics.

By my estimation, Donald Trump was on the receiving end of an elaborate pre-election/pre-inaugural coup d’etat engineered by the combined efforts of both the Federal Bureau of Investigation (FBI) and perhaps the Central Intelligence Agency (CIA).

Trump’s post-election presidency saw no let-up in the perpetuation of frauds engineered to take him down. But the efforts to oust Trump were not only frauds on the Executive Branch, they were frauds perpetrated against the American electorate.

A quick primer on the seven massive frauds committed against Trump’s America might be outlined as follows:

We can add to this list the attempt by Democrats to stop Trump’s realignment of the Supreme Court by a savage, public, and lurid attack on Brett Kavanaugh.

Of late, a new claim of fraud has emerged. American citizens are being told they have elected Barack Obama’s former and clearly aged Vice President to succeed Trump. Age is not an obstacle. Rather it is the lack of adequate competency to serve, a problem that can occur at any age. National concern will arise based on the fact a puppet, easily manipulated by left-wing interests, has likely been installed as America’s leader.

The evidence of Biden’s decline into dementia was evident during the campaign, calling into question his competency to serve. Joe Biden was sequestered in his Delaware home for most of the campaign, emerging occasionally to conduct pressers in nearby venues.

The campaign, and ultimately the election of Joe Biden as the 46th President was the dream of progressive news institutions who have long regarded him as a threat to status quo, centralized and unchecked power, and a menace to political civility in Washington. Trump is the origin of the dual mantra “fake news” and “drain the swamp.”

Centralized political power demands norm compliance first from a President, then from the populace. But compliance is not a trait present in the Trump DNA. Calling strikes and balls is one thing, but Trump was pitching a no-hitter with a soaring economy, recent Middle East accords, and renegotiated global and hemispherical trade deals.

Finally, a pesky and deadly virus, exported from Wuhan, China found its way into mainstream America, crushing the Trump momentum throughout the campaign cycle. The left media and the Democrats seized the moment, capitalizing on the crushing impact of COVID-19.

The ‘RONA virus, while not itself fraudulent, gave rise to the biggest fraud of all, one Joe Biden, and his socialist running mate, Kamala Harris, as timely statesman and stateswoman, able to take the reins of government from Trump, and some fix or improve upon his successful fiscal and foreign policies.

In the end, Trump’s legal challenges to the Biden presidency may prove the modern American election process to be the greatest fraud of all.