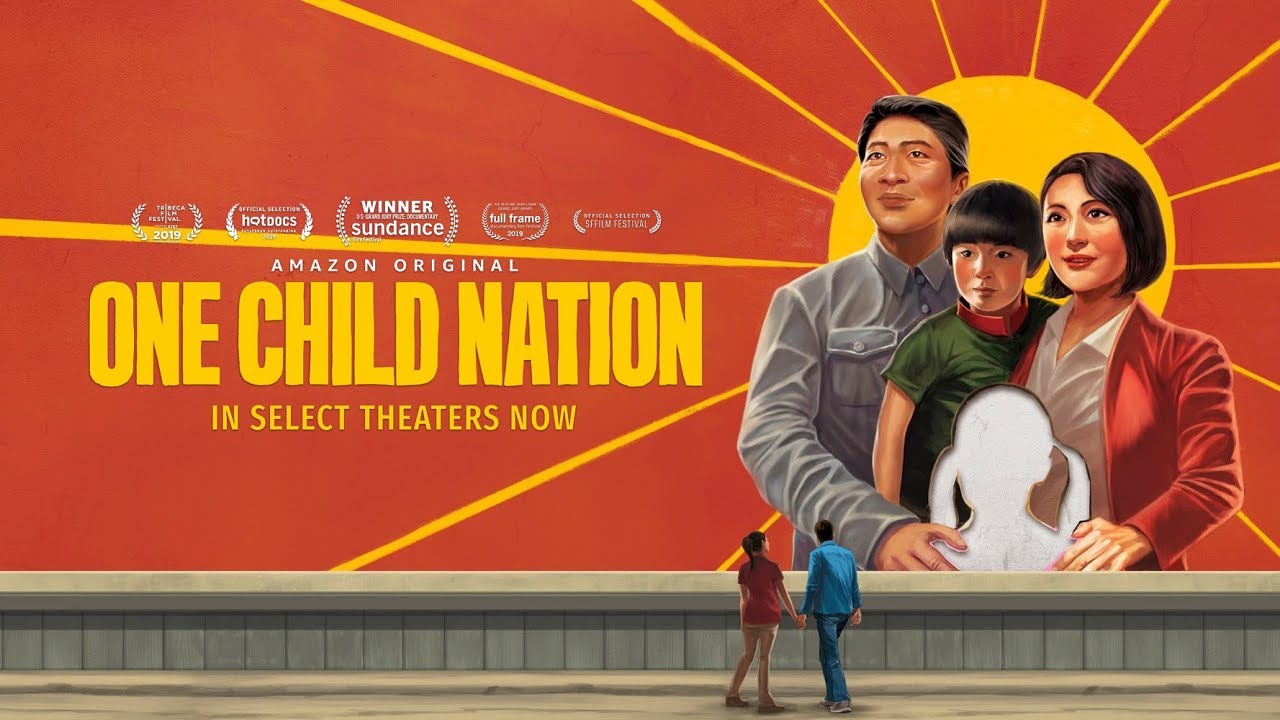 It goes without saying, and history teaches us that governments always seek to control their citizens. The measure of the control is relative to the power of the state over its people.

Even in biblical times governments and politicians, sensing a loss of power and being threatened by the populace, mandated various birth control measures. Under China’s one-child policy, families were allowed to bring only one child into the world. Whether the Pharoah of Eqypt or the Roman government of Jesus’ day, politicians have felt the evil urge to control the natural process of a man and a woman creating a family.

China’s family planning policy, implemented in 1979, and later abolished (in theory) in 2015 gives evidence of the extremism of government control. Nanfu Wang created the acclaimed documentary One Child Nation, to expose the ruthless nature of China’s population control policies. While Wang was raised in China, she relocated to the United States and developed the idea for the documentary. Her effort earned her accolades.

According to many, the law, which was actually written into China’s constitution also succeeded in tilted the gender balance in China. Similar to the secular brutality of abortion, China’s policy of birth control chipped away at traditional notions and definitions of a Chinese family. Like Roe v. Wade, the US Supreme Court’s ruling that a woman had a constitutional right to control her body by the termination of a pregnancy, China’s doctrine of one child per family had the power to define the value and sacredness of all of life.

Ultimately, I believe, governments have no inherent authority to control the creation of life, to define and legitimize the concept of family. If a government, any government, assert such a right it also, at one-in-the-same-time lays claim to being all-powerful.

In the west, the sanctity of life ethic is a virtue crafted into such documents as the Declaration of Independence, asserting that people have an inherent and divinely bestowed right o the “pursuit of life.” It seems to follow, logically, that the chief and most fundamental right is life itself, and from upon this foundation all other rights are erected.

Here is the full version of the movie One Child Nation, produced by Nanfu Wang. 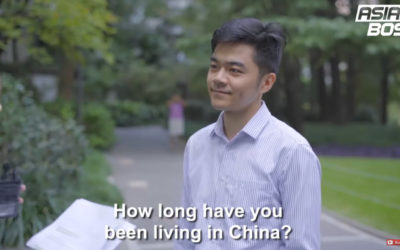 Living in China – What People Say

What is life really like in China? Listen as people describe their perceptions and the...