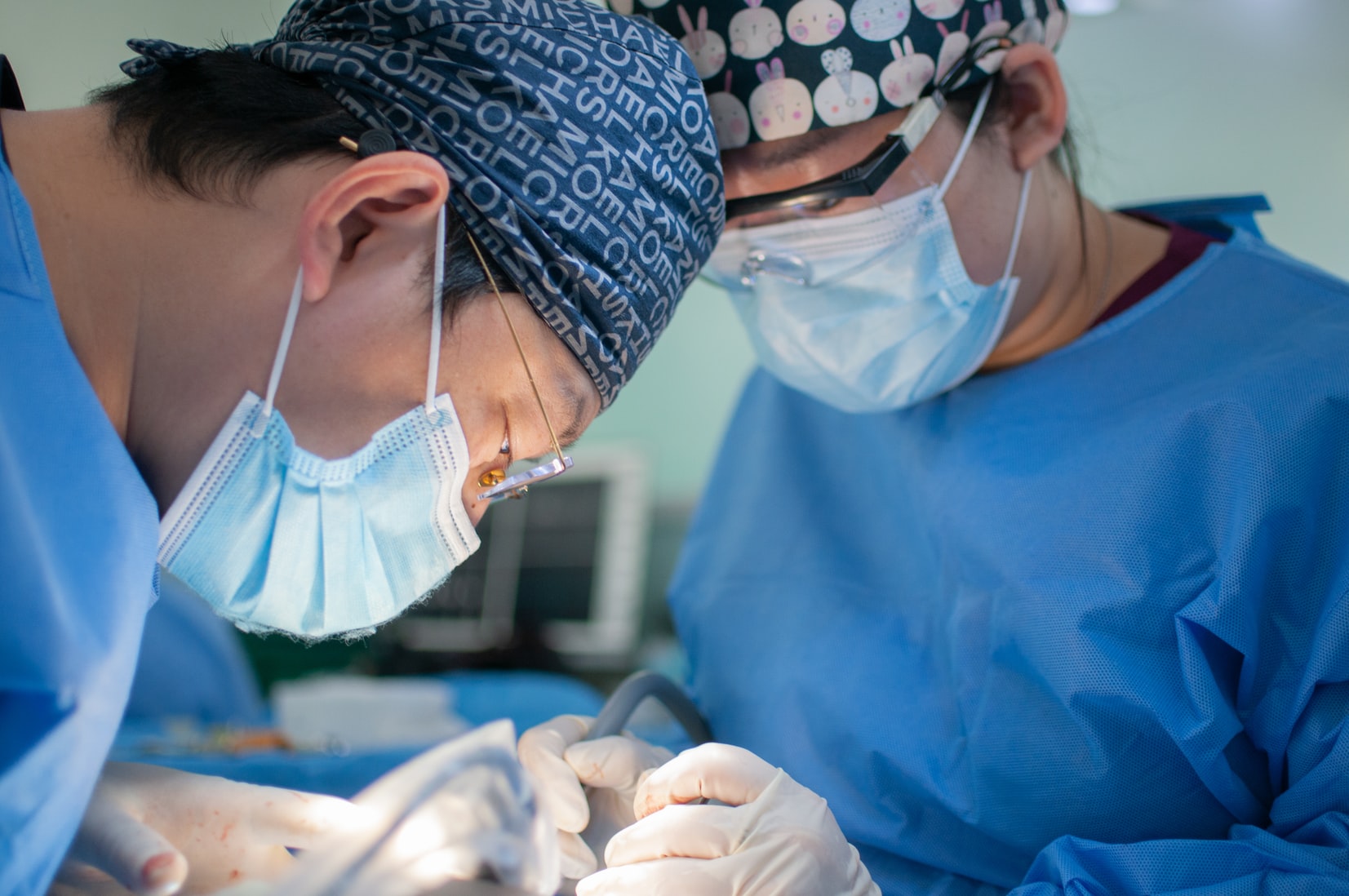 In 2018, China established the Chinese National Healthcare Security Administration, NHSA (医保局) for short. China’s NHSA is a sub-ministry-level government agency directly under what is known as the State Council of the People’s Republic of China.

How does China manage healthcare for more than 1.4 billion people? The total number of hospitals in China has increased over the last decade from roughly 20,0000 in 2009 to about 34,000 hospitals in 2019, more than any other nation. Still, do the math…to treat the population of 34,000 people annually, hospitals would need to treat about 41,500 people annually. However, as with all nations, not everyone requires hospitalization at the same time.

Don’t jump to conclusions. While China has 34,000 hospitals, the United States has just 6,090. Do the math for yourself. The US has fewer acute care hospital beds per capita than many comparably wealthy countries. Hospital density is decreasing at a faster rate in the U.S. than in comparable countries, and, today there are fewer physicians per capita in the U.S. than there are in most comparable countries.

But, the US has the highest percentage of specialists among comparable countries, with China not among the top ten. The number of licensed doctors in China in 2019 was about 3.87 million, compared to 3.39 million in the prior year.

Wikipedia and the Chinese Healthcare System

According to Wikipedia (the horse’s mouth):

All major cities have hospitals specializing in different fields and are equipped with some modern facilities. Public hospitals and clinics are available in all Chinese cities. Their quality varies by location; the best treatment can usually be found in public city-level hospitals, followed by smaller district-level clinics. Many public hospitals in major cities have so-called V.I.P. wards or gāogàn bìngfáng (高干病房). These feature reasonably up-to-date medical technology and skilled staff. Most V.I.P. wards also provide medical services to foreigners and have English-speaking doctors and nurses. V.I.P. wards typically charge higher prices than other hospital facilities, but are still often cheap by Western standards. In addition to medical facilities providing modern care, traditional Chinese medicine is also widely used, and there are Chinese medicine hospitals and treatment facilities located throughout the country. Dental care, cosmetic surgery, and other health-related services at Western standards are widely available in urban areas, though costs vary.

Historically, in rural areas, most healthcare was available in clinics providing rudimentary care, with poorly trained medical personnel and little medical equipment or medications, though certain rural areas had far higher-quality medical care than others. However, the quality of rural health services has improved dramatically since 2009. In an increasing trend, healthcare for residents of rural areas unable to travel long distances to reach an urban hospital is provided by family doctors who travel to the homes of patients, which is covered by the government.

Reform of the health delivery system in urban areas of China has prompted concerns about the demand and utilization of Community Health Services Centres; a 2012 study, however, found that insured patients are less likely to use private clinics and more likely to use the centers.

A cross-sectional study between 2003 and 2011 showed remarkable increases in health insurance coverage and inpatient reimbursement were accompanied by increased use and coverage. The increases in service use are particularly important in rural areas and at hospitals. Major advances have been made in achieving equal access to insurance coverage, inpatient reimbursement, and basic health services, most notably for hospital delivery, and the use of outpatient and inpatient care.

Nowadays, with substantial urbanization, attention to health care has been changed. The urbanization offers opportunities for improvements in population health in China (such as access to improved health care and basic infrastructure) and substantial health risks including air pollution, occupational and traffic hazards, and the risks conferred by changing diets and activity. Communicable infections should also be re-focused on.

With inconsistent standards between rural areas and the big cities, the health care system in China has been rated as 144th in the world by the World Health Organization. The country spends 5.5% of its GDP on health and has a relatively low number of doctors (1.6 per 1,000 population).

Comparatively speaking, the US ranks anywhere in the top 10 nations for healthcare. But due to the massive politicization of the US healthcare system and the types of comparisons one might make, it’s difficult to accurately gauge the competing national healthcare systems.

In the early stages of the development of China’s healthcare system in 1948, the focus was limited to three primary medical needs: Childbirth, wide-scale vaccinations, and improvement of hygiene.

With the arrival of the 1980s and accelerated population growth, medical care began to evolve more rapidly. Today, more than 90% of Chinese people have health insurance.

This video will explain the past and present healthcare system in China and its economics.