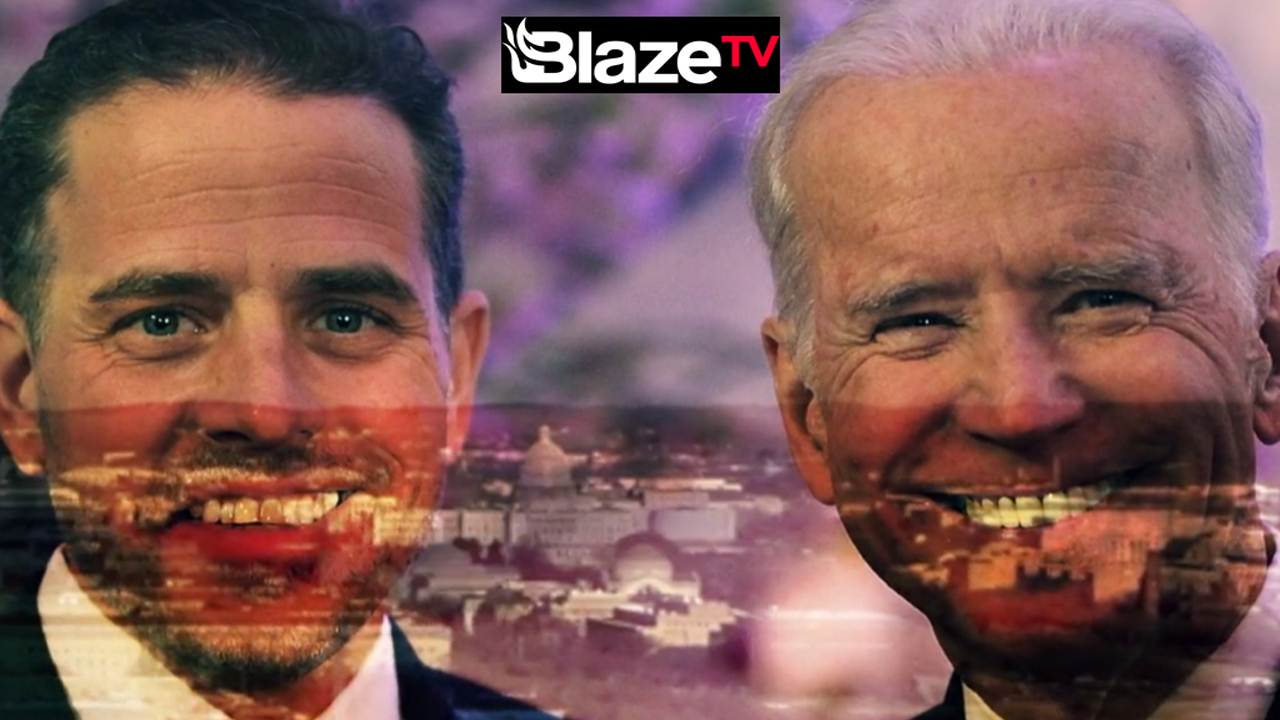 China wants world dominance. It wants to remove the United States from its position as the world’s most powerful nation, economically and militarily. And of course, we’re now dealing with a pandemic caused by a virus that originated in China.

The Biden family has been wound up in foreign policy for decades. The question raised by this amazing video is whether we can trust a Biden presidency with our tenuous relationship with China?

In a just-released video, BlazeTV, in cooperation with Producer Michelle N. Taylor and investigative journalist Peter Schweizer, demonstrates the ambition of China and the mysterious relationship it has with Joe and Hunter Biden.

It was presidential candidate Joe Biden who declared to the American people:

China? China is going to eat our lunch? Come on man! They’re not bad folks. But guess what, they’re no competition for us.

Then, there is the awkward relationship Joe Biden’s son, Hunter Biden, has with China.

All in all, this is the most concise account of the odd relationship Joe and Hunter Biden have had with China. Are the Bidens in a compromised relationship with the Chinese Communist Party?

Watch and enjoy this official trailer for the documentary video from BlazeTV.

The full “Riding the Dragon” documentary is available now, exclusive to BlazeTV. You will need to become a subscriber, but it’s well worth it. 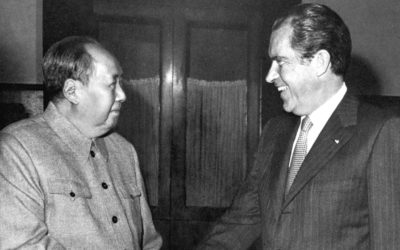 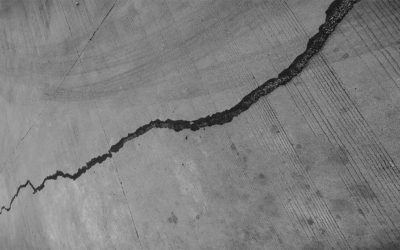 Since the Declaration of Independence and the adoption of the Bill of Rights, only a scant few...