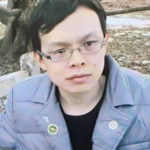 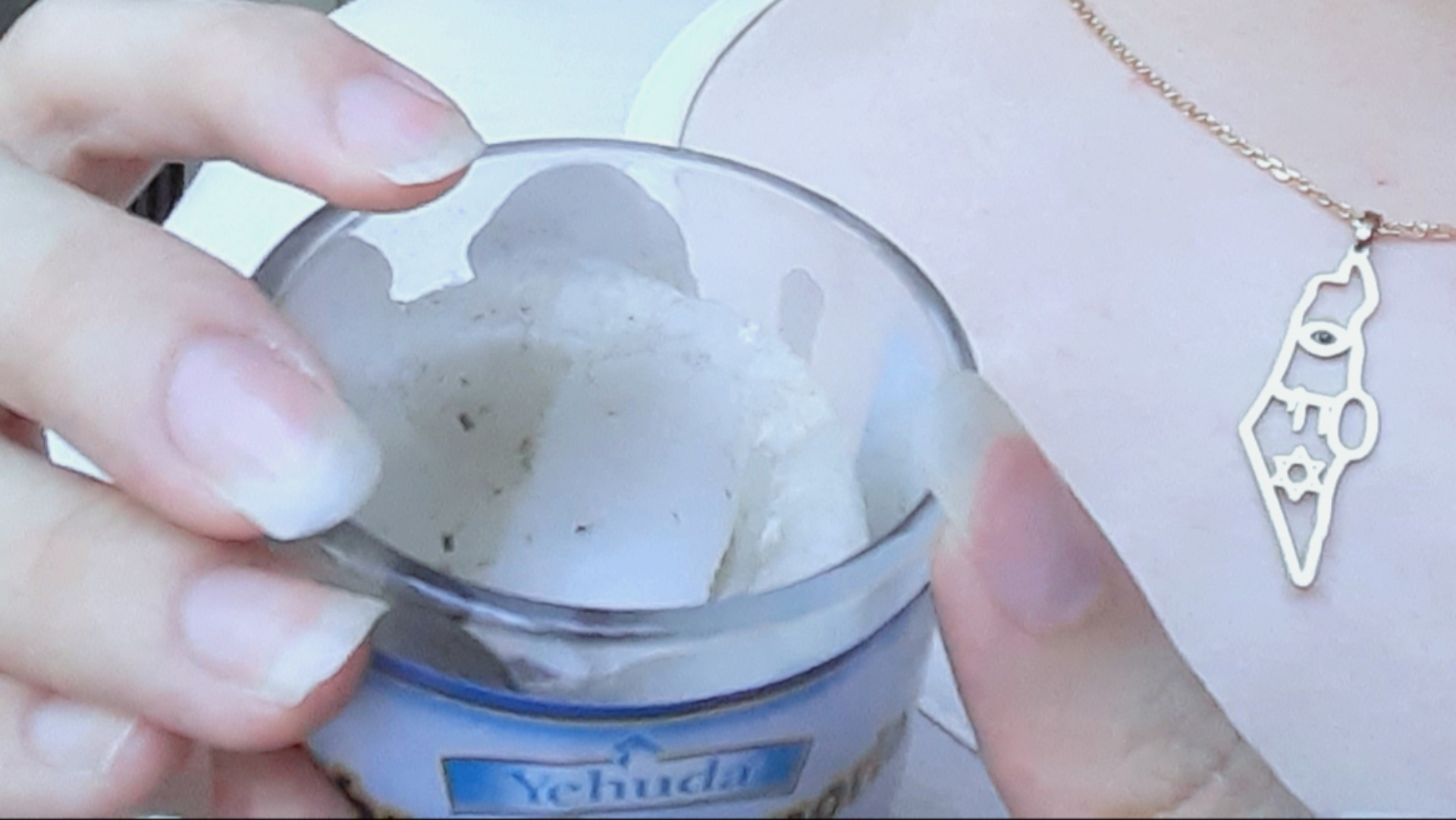 The candle burned for quite a while, and then a gust of wind caught the flame, and extinguished it. If you can, whenever you can, give of yourself to good causes—so that their flames never get blown out, and never get extinguished. If you can spare $10, or a hundred dollars, do it—give, in these atrocious Covid times. Give to the Katy and Fort Bend Christian Magazines (based in the Greater Houston region, Texas), and support the teams and endeavors there, for they are pro-Israel and pro-Jewish, and actually care about Jewish history and Jewish wellbeing.

I have personal favorites in regards of my Jewish giving, and like to call them my ABCs of Giving, for the capitals happen to synchronize like that. I had wanted forever to keep my secret ‘hesed (devotion) a secret, but I no longer have this quiet luxury. Arabs infiltrated my online platforms in the winter season some months back, and found out about my giving, so word has got out.

As such it has become incumbent on me to boldly invite you to follow me in what I have done—give. Give to pro-Zionist causes headed by Jewish and Christian organizations. Help carry Republican America and Zionist Israel through these tough times. There is no better moment than to start now. Wait, and you would only end up losing this moment to move for righteousness’ sake.

A in the ABCs: Amcha Initiative

Amcha Initiative is helmed by two Jewish ladies, both scholars and effervescent teachers, and plagued in recent months by difficult travails, especially with the prevalence of anti-Jewish behavior and rhetoric on American campuses. It is apparent that the notorious Cancel Culture movement wants to delete Israel and Jewish nationhood. Help spread the word about the idiocy and viciousness of antisemitism by donating in small or great ways to the Amcha Initiative.

Remember to quote the address link or URL of this page, to have the folks at Amcha know you are conservative, or republican, and you love the Jewish people and want to defend Zion both in homeland Israel and in the diaspora. I have checked with Amcha and I find the attitude there to be one of hope and longing—they seriously need as much help as is conceivable.

I am wowed by the gusto, zeal, and hopefulness of the personnel keeping Bnei Akiva going in the day to day. They truly believe in the Almighty and these are the most down-to-earth Old Testament folk imaginable. Echoing the ethos of Rabbi Akiva who taught the books of Moses even when Roman injunctions said no, Bnei Akiva is at the forefront of keeping Zionism, responsible youthfulness, and character development oiled and pumped for Jewish youth around the world. 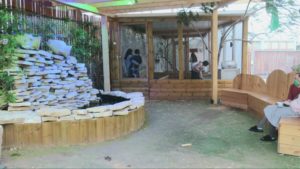 Lev LaLev is active in ensuring that the Jewish girls aged seven to twenty-five in the facilities at Netanya are given the best that young people deserve. No one should have to miss out on what it means to be a kid, teenager, and young adult.

Bnei Akiva (a phrase that literally means House of Akiva, which is quite Gryffindor and Supermanesque all at once) is bogged down by lots of fundraising needs, for it sponsors young Jews, and there is no such thing as a truckload of rich Jews who will sustain community initiatives. The idea that the Jewish people are uniformly wealthy is an antisemitic lie. Help Bnei Akiva in any small way, and you will already have made good impact, and the house of Israel grows taller as a result.

Lev LaLev helps fund the Donald Berman Rubin Zeffren Bayit vTikva Jewish girls’ residence in the coastal Israeli city of Netanya, a place that is perhaps your best bet at making your dollars work immediate wonders. Israel survives on shekels, a currency that is about three times weak in comparison with the American dollar, so this means your giving can literally pay for actual food, real amenities, and youth development.

Chavi Lieberman-Weiss is a working mother heavy-laden by torrentially large fundraising requirements, and her vitality gets drained right out before the day’s even over. The Netanya residence for Jewish girls operates like a Stanford of orphanages, where Jewish girls are not thrown scraps or tree bark. Instead the orphanage focuses on giving quality education, edutainment, and health and wellness. The expenses there reflect the scarcity and brokenness of the constricted Israeli economy, long boxed in by unceasing Arab terror, global antisemitic boycotts, and the ostracism dealt to Israel at the U.N. which kills off Israeli viability. 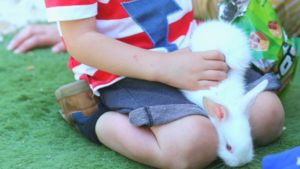 A Jewish boy, and elementary schooler, figures out a bunny in the coastal city of Netanya, on an affiliated visit to the Jewish girls’ residence. The rabbit looks set to slink away. Gosh, look at the searching whiskers. Bunnies are cute!

Part of my financing toward Jewish needs has helped build more than a hut for bunnies—I love bunnies! It isn’t a hut anyway; it is a space crafted to help Jewish girls come restored to the confidence, joy, and hopefulness they deserve. A pet center fits the bill! Other buildings already dot the terrain at the campus, and a future President of Israel, or a top nurse, or a renowned teacher and thinker may very well emerge from the Netanya residence.

All across Israel, many ordinary Jewish youth do suffer within the crushing stresses of brokenness brought on by existence in a fragile country. Home life is not perfect, and the job market is small and unsustainably tottering on the brink.

The Muslim Jordanian dinar is stronger than Israeli currency, and a prosperous Arab Middle East well-endowed in petroleum, population numbers, and vast, strategic swathes of land for military positioning has hemmed Israel in, and cornered her on the shores of the Mediterranean. While you and I can choose to wait for Jews to help Jews, the key to understanding these present moments in history is for non-Jews to take action as well, and come to the assistance of the Jewish people.

For what better way to defeat Hitlerism, and destroy its occult and demonically sacred ideals, than to help the nation of Israel directly, and have the Jewish people grow, rise up, and prosper? Helping Israel is the quickest way for commoners like you and me to thumb our nose at new-generation Nazis. Leftists cannot win, as long as we obey the urgings of our Creator and stand with Israel and the daughters and sons of Zion. 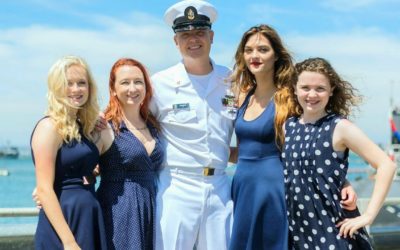 Why, with all the leftist chaos in North America, are you still confident in the quality and the... 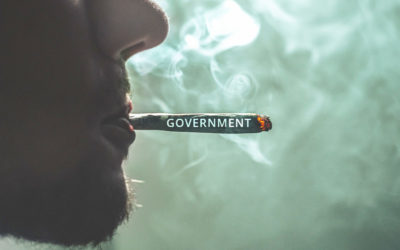 Merchants of Addiction – Reliance as a Tool of Tyranny

Beginning with Jamestown (circa 1607), American life has been organized around and dependent upon...